Thomas was born and raised in Walterboro, South Carolina where he grew up around the legal practice. Thomas attended Clemson University for his undergraduate studies before attending The Charleston School of Law for law school. Thomas began his career at a general practice firm in Walterboro in 2013. He began practicing law in North Charleston, South Carolina in June of 2014 when he became a member of the Brownlee Law Firm, working in the areas of residential and commercial landlord-tenant law, residential and commercial real estate litigation, commercial collections, community association law, and contract drafting. On December 1, 2015, Thomas became an associate attorney at Brownlee Whitlow Praet & File, PLLC. On January 1, 2020, Thomas became a Partner of Brownlee Whitlow & Praet, PLLC.

This class is worth three (3) CECs. 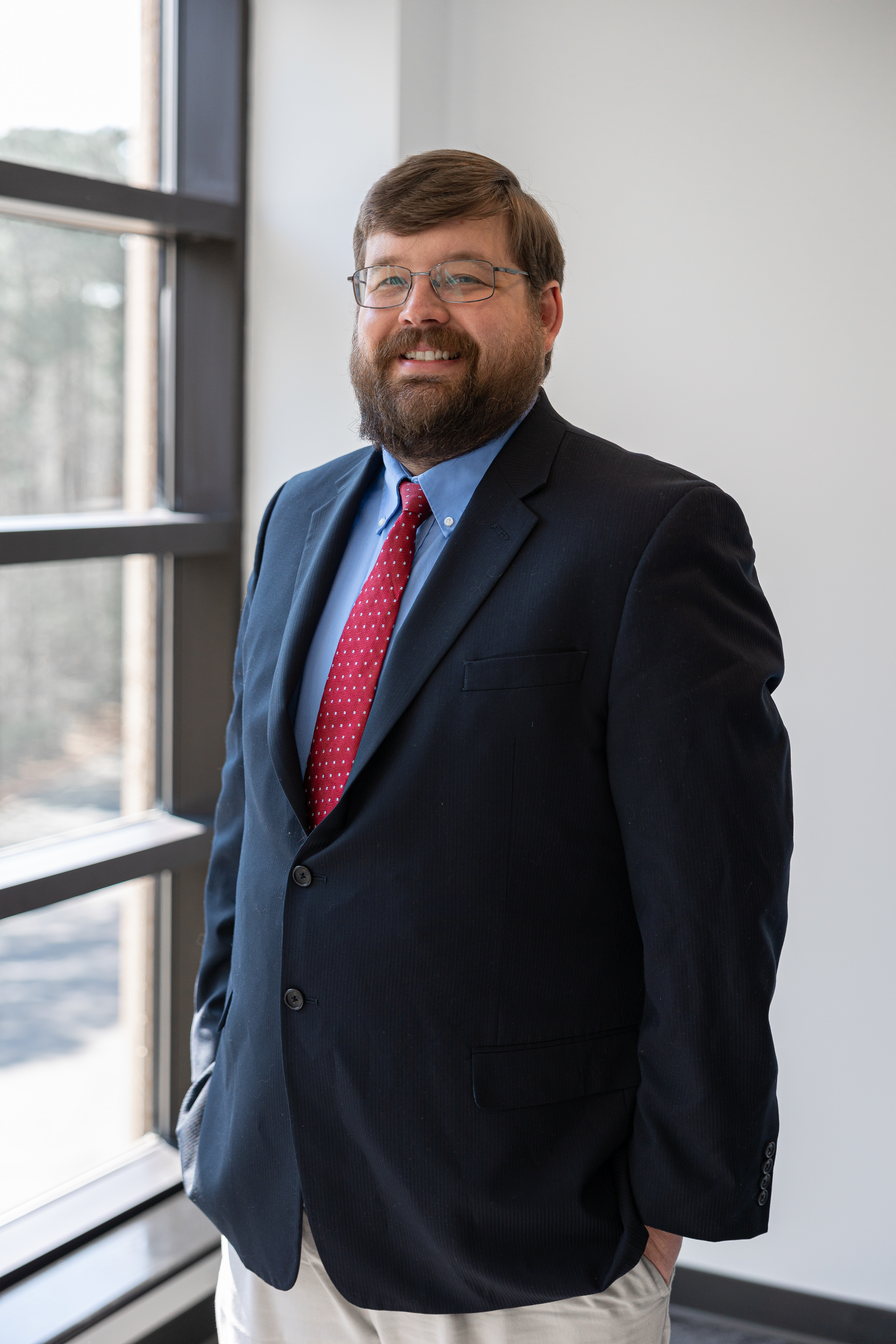 Is Your Company a Member?

If you are an employee of a CAA member company, we invite you to set up an online account to:

The members of CAA invite and encourage you to join! By working together, we can achieve our mission to maintain and enhance our industry as a whole.

All membership applications for the CAA must be approved by the Board of Directors. All memberships are company based and individuals cannot join CAA.